2012-03-13 DETROIT – The countdown to the debut of Chevrolet’s next NASCAR Sprint Cup Series racecar is underway.  Chevrolet announced today that for the 2013 season, Team Chevy will be racing a vehicle based on a new nameplate to the brand’s lineup.

Taking advantage of the new NASCAR rules, which allow manufacturers to display more of their brand identity in their racecars, the new Chevrolet racecar will closely resemble the production version.  Both cars will be unveiled in the coming year.

“We are keeping the wraps on the new car for now and will continue to prepare for next season by testing camouflaged vehicles,” said Jim Campbell, vice president, Chevrolet Performance Vehicles and Motorsports.  “We know that Chevrolet fans are eager to see the new racecar and we hope that the prospect of being able to own one just like it will make the wait a little more bearable.”

Detroit Iron dominated the 2018 Dream Cruise Chevy Corvettes tried to monopolize the 2018 Woodward Dream Cruise, but Impalas and Camaros staked their claim too. All generations were represented in 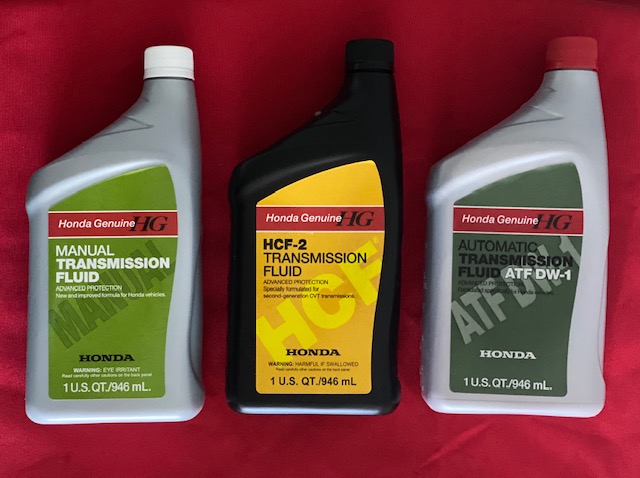 The all new Chevrolet Sonic sedan is here and at a special introductory price of just $24,900. Stop by for a demonstration and test drive today.