Riding Across Five Continents on a Honda: A human interest story 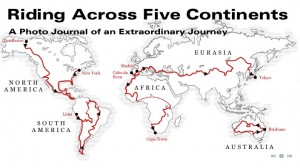 In 1997, writer Jugatsu Toi set off on his Honda motorcycle with the goal of traversing all five of the world’s inhabited continents. In November 2009, at the age of 61, Toi completed his crossing of Eurasia, reaching his ultimate goal at the Honda Headquarters in Aoyama, Tokyo.

Read the entire story here… Don’t miss the great pictures from each continent. 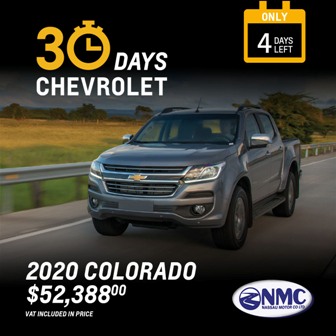 Find out more at the Bahamas B2B Automotive Channel here…