“As part of Chevrolet’s Centennial celebration, fans were asked to vote for their favorite vehicle from Chevrolet’s 100-year history. During the four-round, elimination bracket, the 1969 Camaro garnered 25,058 of the 124,368 votes cast, edging out the 1970 Chevelle SS in the final round.

“Despite arguably being the most talked about vehicle segment in recent memory, we’re beginning to see new sales of alternative-powered vehicles come down slightly,” said Brad Smith, director for Experian 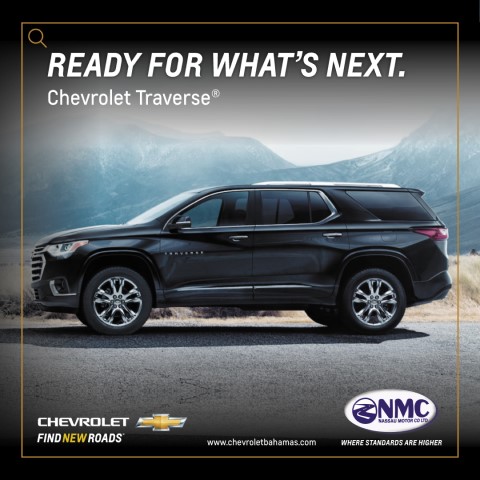 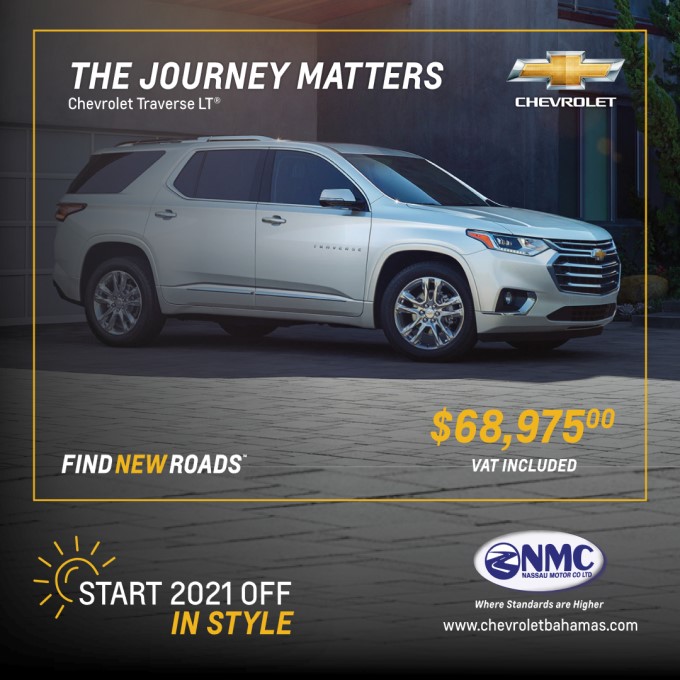