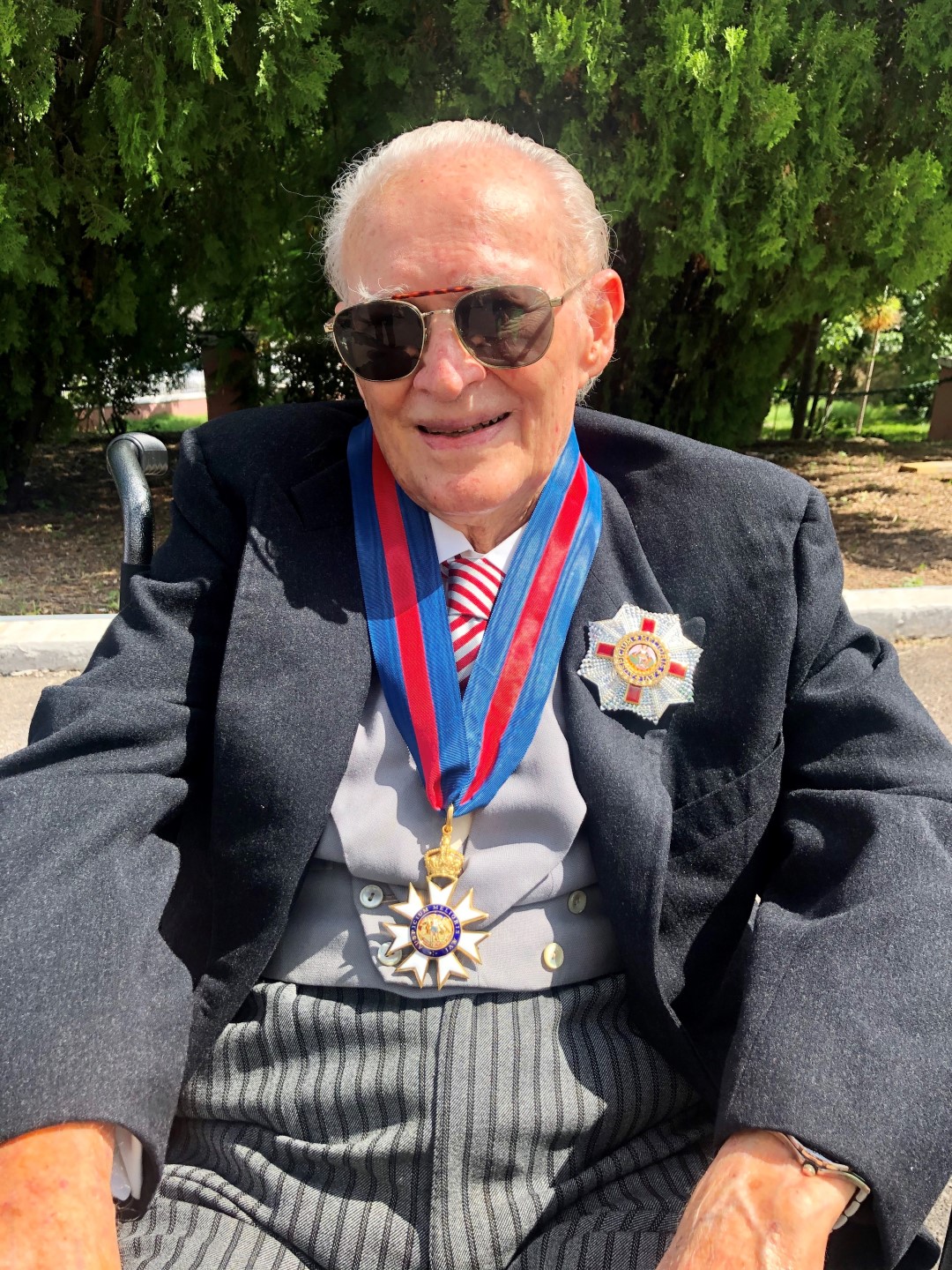 After completing his early education at Queen’s College in Nassau he attended McDonogh School in Baltimore from 1945 to 1947.  He then became an articled law student in the Chambers of Sir Kenneth Solomon for a year before leaving for England in 1948 to read law at Fitzwilliam College, Cambridge University and the Middle Temple in London.  He received a B.A. degree in law in 1951 and his LL.B. in 1952 and was called to both the English and Bahamas bars in 1953.  He received his M.A. in 1957 and his LL.B. degree was re-designated LL.M in 1989.  After completing his studies he returned to Nassau and rejoined ​Sir Kenneth Solomon’s law firm which was established by him in 1905.  Sir Godfrey retired from ​practice in 2019 after practising for 66 years.

Sir Godfrey participated actively in the affairs of The Bahamas Bar Association serving as Secretary (1954-1960), Vice-President (1983-1984) and Registrar of Examinations (1986-1988) and as a Lecturer to articled law students and an examiner for 11 years.

He was Legal Adviser to the Bahamas Chamber of Commerce from 1954-1960.

He was active in politics for 16 years and was first elected to represent the Cat Island constituency in the House of Assembly in 1956 and won re-election in 1962 and 1967 and served until 1968.

He was a delegate to The Bahamas Constitutional Talks in London in May of 1963.  When ministerial government was introduced on 7th January, 1964, Sir Godfrey was appointed Minister of Education after serving as a Member of the Board of Education for 7 years prior.  He remained Minister until January 1967.

He was appointed to the Senate in 1968 where he again served the people of The Bahamas as Leader of the Opposition until 1972 when he retired from active politics.

Sir Godfrey was a keen sportsman, enjoyed tennis, skiing, shooting fishing and boating.  He was particularly proficient in sailing and represented The Bahamas in Yachting events as a Dragon Class skipper in the Olympic Games of 1960 (Rome), 1964 (Tokyo), 1968 (Mexico) and 1972 (Munich) and in the Central American and Caribbean Games in 1962 in Jamaica where he won a Gold Medal.  In 2011 he was inducted into the Sports Hall of Fame.

He and the late Sir Harold Christie were the founders of the Cat Island Regatta an annual event since 1956.

On 10th July, 1998 in celebration of the 25th Anniversary of an independent Bahamas the Government presented Mr. Kelly with a Silver Jubilee Award for his contribution to Law.  In the 2019 National Honours he was made a Member of the Order of Distinction.

In the Queen’s Birthday Honours of June 1999, Her Majesty appointed Sir Godfrey a Companion of the Most Distinguished Order of St. Michael and St. George in recognition of his contributions to the growth and development of The Bahamas.  In the New Year’s Honours of 2020, he was appointed Knight Commander.

A special thanks to Dr. Dean Tseretopolous, Dr. Angela Kunz, Dr. Ian Kelly, Mr. Elisha Forbes and Mr. Geo Martin Digma for their loving care and attention over the years.

The ​Funeral Service will be held at Christ Church Cathedral, George Street, Nassau on Friday, 18th February, 2022 at 11.30am. 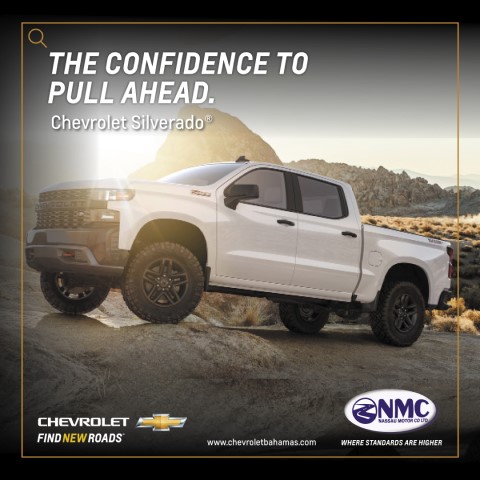