“U.S. Trade Representative Robert Lighthizer and Canadian Foreign Minister Chrystia Freeland arrived in Mexico City to close out the second round of talks to modernize the North American Free trade agreement on Tuesday along with Mexican Economy Minister Ildefonso Guajardo.”

“Autos are expected to be one of the most contentious parts of the talks because the sector accounts for the lion’s share of the U.S. trade deficit with Mexico.”

Chevrolet Captiva – Travel With A Free Spirit A stylish SUV that offers excellent handling and ultimate comfort. It is also a family car with low fuel consumption, five-passenger capacity 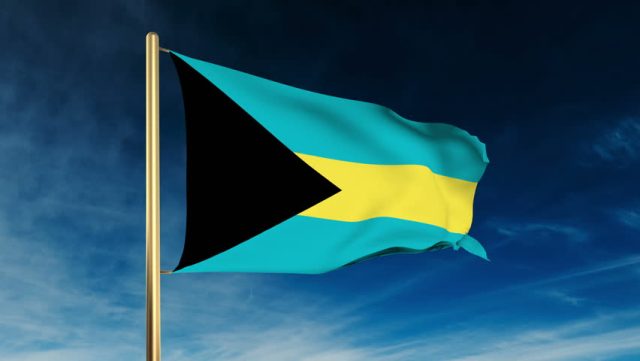