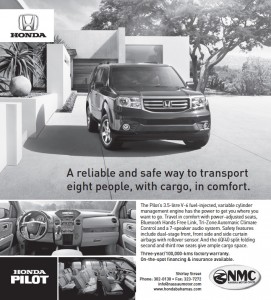 “TORRANCE, Calif., Jan. 17, 2012 – American Honda Motor Co., Inc., announced that the 2012 Honda Pilot has received the Cars.com”Family Car of the Year,” award. The Pilot SUV received a wide range of upgrades for 2012, including a sleeker front-end design, enhanced interior features and improved fuel economy. The 2012 Pilot had already earned the top spot in the”USA Today, MotorWeek and Cars.com $37k and Under SUV Shootout,”with the editor-in-chief touting the Pilot as”the perfect SUV for buyers who want to comfortably haul the entire family and all of their gear.”

“This year marks the fifth anniversary of the Cars.com Family Car of the Year award, which was presented last year to the Honda Odyssey. Launched in June 1998, Cars.com is an online destination for car shoppers that offers information from consumers and experts to help buyers formulate opinions on what to buy, where to buy and how much to pay for a car. For more information on the Best of the Year Awards, visit http://www.cars.com/awards/.

One thought on “Honda Pilot Receives “Family Car of the Year” Award From Cars.com” 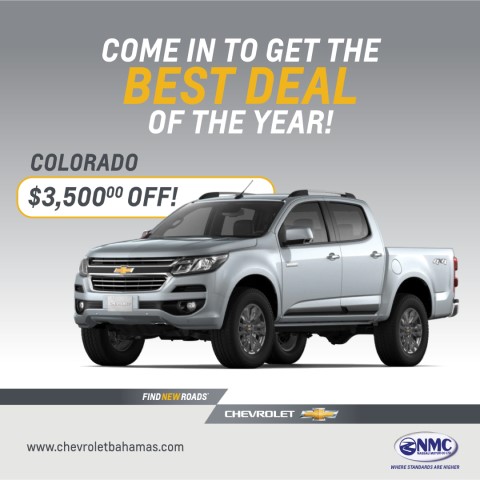 You might have seen this before, but it is worth watching again…at least in our opinion.