Honda to make 2015 return with McLaren 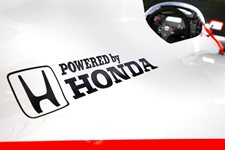 McLaren have confirmed a multi-year technology partnership with Honda, reviving one of the most famous technical associations in Formula One history.

From the start of 2015, McLaren’s cars will be powered by Honda engines and energy recovery systems, renewing a relationship between the two companies that won four drivers’ championships, four constructors’ championships and 44 Grands Prix between 1988 and 1992.

Honda has not competed in Formula One racing since the end of 2008, but the switch to a new 1.6-litre turbocharged engine formula in 2014 has encouraged the Japanese firm to return to the sport.

Check out the promotional video below.

“…While Honda’s troubles have been severe, they’re short term, and Honda has always been a forward-thinking company. That’s why it should come as no surprise that the Japanese automaker is 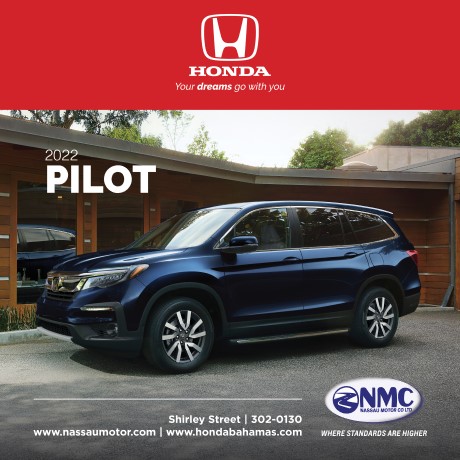