Chevrolet’s big night on the track in Kansas

KANSAS CITY, Kan. (Aug. 17, 2013) – Jordan Taylor and Max Angelelli came away winners Saturday night in the GRAND-AM Rolex Sports Car Series in more ways than one. The Wayne Taylor Racing duo won the inaugural SFP Grand Prix at Kansas Speedway in their No. 10 Velocity Worldwide Corvette Daytona Prototype and regained the championship lead in the DP drivers’ standings in the process.

Jordan Taylor held off a stern challenge from Scott Pruett to win by 0.568 seconds. The son of team owner Wayne Taylor, driving the closing stint for the first time in a Daytona Prototype, kept Pruett behind him for the better part of an hour. Angelelli moved up from fifth at the start to third when he handed off to Taylor.

The third victory of the season for the Angelelli-Taylor pairing came with the extra bonus of now leading the drivers’ championship. Angelelli and Taylor lead Action Express Racing’s Christian Fittipaldi by two points, meaning Corvette DP drivers hold the top three spots in the championship with two races remaining.

The Wayne Taylor Racing entry made only three pit stops – the least amount of the DP field. After the team elected to short-fill on its first stop, Taylor moved into the lead for the first time midway through the race following the third and final caution period. The team called in Taylor for his final stop with 38 laps to and was the first of the lead cars to pit. That strategy proved to be the difference.

“Max was great at the start and gave me a great car,” Taylor said. “The guys had the perfect strategy, and we were the only ones to do what we did. So it worked out in the end.”

The victory allowed Chevrolet to increase its lead in the engine manufacturers’ standings, and Wayne Taylor Racing moved from fifth to second in the team championship.

“Congratulations to everyone at Wayne Taylor Racing for a fantastic victory in the inaugural Rolex Sports Car Series event at Kansas City and reclaiming the Daytona Prototype drivers’ championship lead,” said Jim Lutz, Chevrolet Program Manager for the Rolex Series. “This was an incredible challenge with a number of incidents that impacted many of the top runners. Max Angelelli and Jordan Taylor may not have had the fastest car on the circuit but the Wayne Taylor Racing team had the best strategy and made the fewest mistakes. In a series as competitive as this, those two factors are keys to winning races and championships.”

Earlier in the day, Edwards and Matt Bell won the GS class of the Continental Tire Sports Car Challenge in Stevenson Motorsports’ No. 9 Camaro GS.R. Both drivers led during their stints, and Edwards ran out front the final 23 laps for the duo’s second GS victory this season.

EDITORS: High-resolution images of Team Chevy’s Rolex Series entries are available on the Team Chevy media site for editorial use only.

JORDAN TAYLOR, NO. 10 WAYNE TAYLOR RACING CORVETTE DP
“It was a stressful two hours. It was my first time finishing a race in the DP class. To have someone like (Scott Pruett) behind me for an hour-and-a-half was stressful but I knew I had a good car behind me and had all these guys (on the team) supporting me so I wasn’t phased at all.

“We went into this race thinking we had a third- to fourth-place car. Our engineers did their homework and it paid off. The car was solid for the whole stint. We usually have tire wear issues where they drop off a little bit, but the Continentals were perfect and we could push for the whole race.”

MAX ANGELELLI, NO. 10 WAYNE TAYLOR RACING CORVETTE DP
“Our Corvette was really good. Jordan did a fantastic job. It’s not easy to have Pruett behind you for over an hour. I’m very happy and very proud.”

CONTINENTAL TIRE SPORTS CAR CHALLENGE QUOTES
MATT BELL, NO. 9 STEVENSON MOTORSPORTS CAMARO GS.R:
“The Stevenson guys have been working really hard. This one definitely goes to the guys that run the car all week. Ryan (McCarthy) our engineer really pulled off a great job making this car drivable on the oval and on the infield. These guys have been working really hard. Ryan nailed the setup. My stint was mostly on my own, which really highlighted what the team did with the car. John had a lot of battling going on, and I think he did a very good job with that. It’s not an easy task keeping Matt Plumb behind you. I’m very impressed with everything the team has done this weekend.”

JOHN EDWARDS, NO. 9 STEVENSON MOTORSPORTS CAMARO GS.R:
“The car was great. I don’t think we expected this to be one of our (most favorable) tracks but that didn’t stop us from really focusing on the setup and just trying to make the car as good as we could make it. I think we had one of the fastest cars. I think we probably weren’t as fast as the No. 13 car but ultimately Matt (Bell) was faster than Nick Longhi and did a good job to get by him. So that move early in the race – even though this is an endurance race – really played a key part in the end because I was in a position to defend against the No. 13 instead of trying to get around them.”

We know you’ve been waiting. 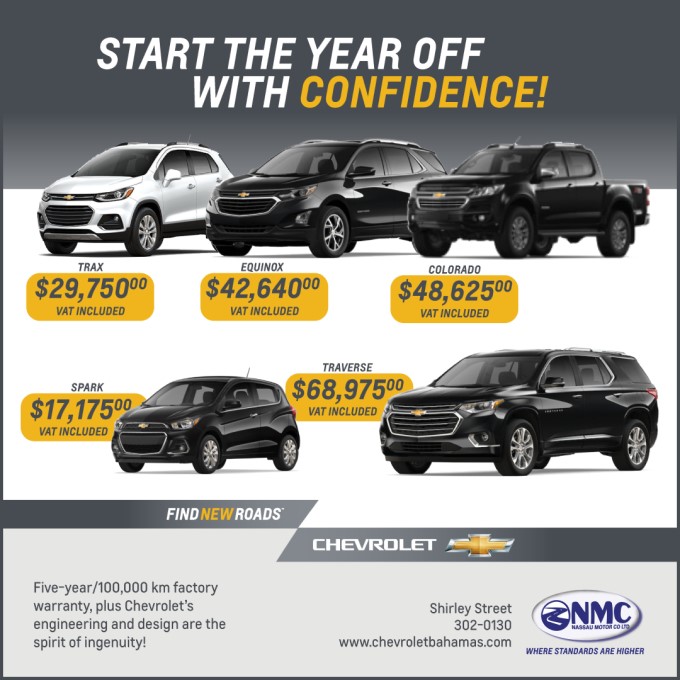