Origin still uncertain, but 215 million cars and trucks have worn the badge
since 1913

DETROIT, Michigan –Chevrolet’s globally recognized bowtie celebrates its 100th anniversary this year with 25 product launches helping the symbol find new roads around the world despite an origin that is still uncertain.

In 1913, Chevrolet co-founder William C. Durant introduced the signature Chevy bowtie on the 1914 Chevrolet H-2 Royal Mail and the H-4 Baby Grand, centered at the front of both models.

Sixty million Chevrolets are on the roads worldwide today and the bowtie has adorned 215 million Chevrolets over the last century. A Chevrolet car, crossover or truck is sold every 6.39 seconds in one of 140 countries, and the brand set a sales record of 2.5 million in the first six months of the year. The bowtie’s centennial is marked by new entries, such as the Cruze Clean Turbo Diesel compact sedan in the U.S. and the Trax small SUV in 40 international markets. “The Chevrolet bowtie is recognized around the world and has become synonymous with American ingenuity,” said Chevrolet Chief Marketing Officer Tim Mahoney. “Whether you’re pulling thousands of pounds through rocky terrain in a Silverado pickup or commuting in a Spark EV, Chevrolet’s bowtie will always be at the very front of your travels.”

While the bowtie has been present for 100 years, the details surrounding its origin are still uncertain.

Stories range from Durant being inspired by the wallpaper design in a Parisian hotel to a newspaper advertisement he saw while vacationing in Hot Springs, Va. Durant’s widow and daughter have offered alternative explanations.

According to Margery Durant, in her 1929 book My Father, Durant sometimes doodled nameplate designs on pieces of paper at the dinner table. “I think it was between the soup and the fried chicken one night that he sketched out the design that is used on the Chevrolet car to this day,” she wrote.

But in a 1968 interview, Durant’s widow, Catherine, said the bowtie design originated from a Hot Springs vacation in 1912. While reading a newspaper in their hotel room, Durant spotted a design and exclaimed, “I think this would be a very good emblem for the Chevrolet.” Unfortunately, Mrs. Durant never clarified what the motif was or how it was used. But that nugget of information inspired Ken Kaufmann, historian and editor of The Chevrolet Review, to search out its validity. In a Nov. 12, 1911 edition of The Constitution newspaper, published in Atlanta, an advertisement appeared from by the Southern Compressed Coal Company for “Coalettes,” a refined fuel product for fires. The Coalettes logo, as published in the ad, had a slanted bowtie form, very similar to the shape that would soon become the Chevrolet icon.

Did Durant and his wife see the same ad – or one similar – the following year a few states to the north? The date of the paper Kaufmann found was just nine days after the incorporation of the Chevrolet Motor Co. The first use of the bowtie by Chevrolet appeared in the Oct. 2, 1913 edition of The Washington Post with the words “Look for this nameplate” above the symbol.

GM Central America and Caribbean distributes Chevrolet and Cadillac products in more than 20 countries in the region. Its corporate offices are located in Mexico City.

General Motors Co. (NYSE:GM, TSX: GMM) and its partners produce vehicles in 30 countries and the company is leader in the most important and fastest growing markets in the world. GM brands include Chevrolet and Cadillac, as well as Baojun, Buick, GMC, Holden, Isuzu, Jiefang, Opel, Vauxhall and Wuling. For more information on the company and its subsidiaries, including OnStar, go to www.gm.com. 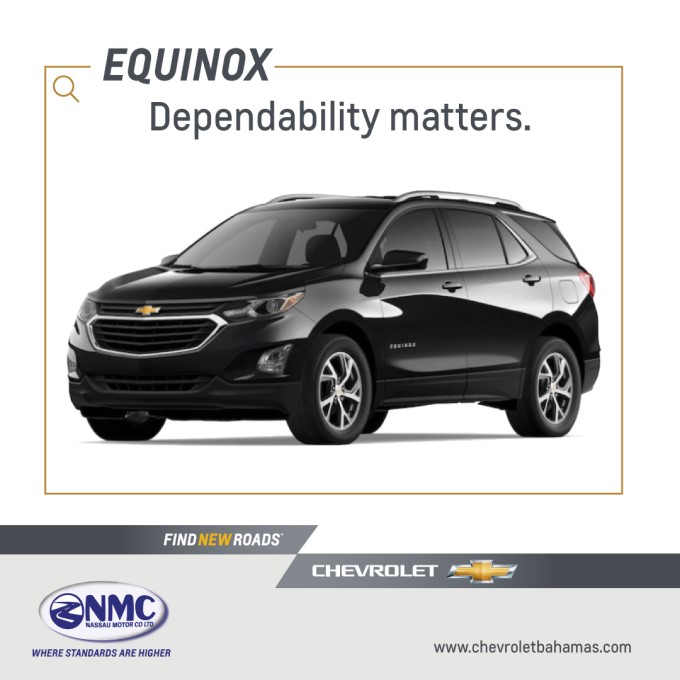 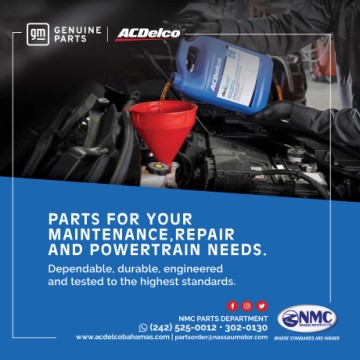