In addition to reducing CO2 emissions during production and the use of its motorcycles, automobiles and power products, Honda is focused on the evolution of household energy creation products including its household gas-engine cogeneration units and thin-film solar cells with a vision to realize “the Joy and Freedom of Mobility” and “a Sustainable Society where People Can Enjoy Life.” Under the “triple zero” concept – “zero” CO2 emissions; “zero” energy risk through energy management technologies; and “zero” waste through the reduce, reuse and recycle approach – Honda will address climate change and energy/resource issues through its own technologies and business activities, striving to realize a society with a zero environmental footprint which is our ultimate goal. 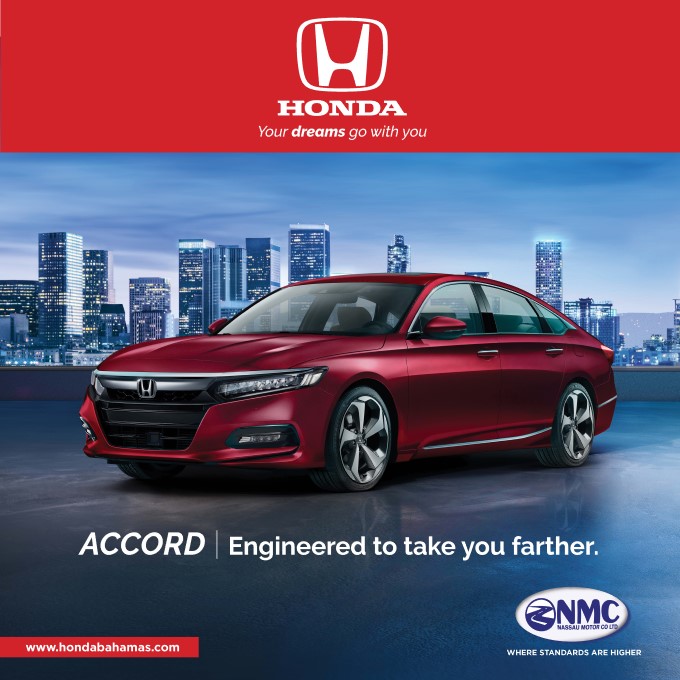 While there will be some minor differences from the US model, we expect receipt of the first few Sonic’s before Christmas. If the picture is not enough, enjoy this Motor