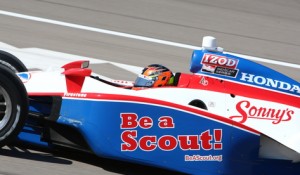 American Honda and its Honda Performance Development (HPD) subsidiary will power a two-car effort from Dale Coyne Racing in the 2012 IZOD IndyCar Series, HPD and the team announced today.

Under terms of the agreement, HPD will provide its new, turbocharged 2.2-liter Honda Indy V-6 engines to all Coyne entries in the IZOD IndyCar Series and at the Indianapolis 500.

“Dale Coyne Racing has been one of IndyCar’s most durable teams, with a history that extends for nearly 30 years.” said Erik Berkman, president of Honda Performance Development and vice president, corporate planning and logistics, for American Honda. “It’s great to have them racing with us in 2012. Dale’s team has made great strides in recent seasons, and he has made moves this off-season to further improve.  We’re looking forward to continuing our association with him in 2012.” 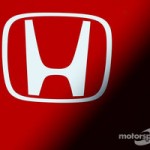 Read the rest of the release here…

Click on image to find out more from WakeUpBahamas.com. 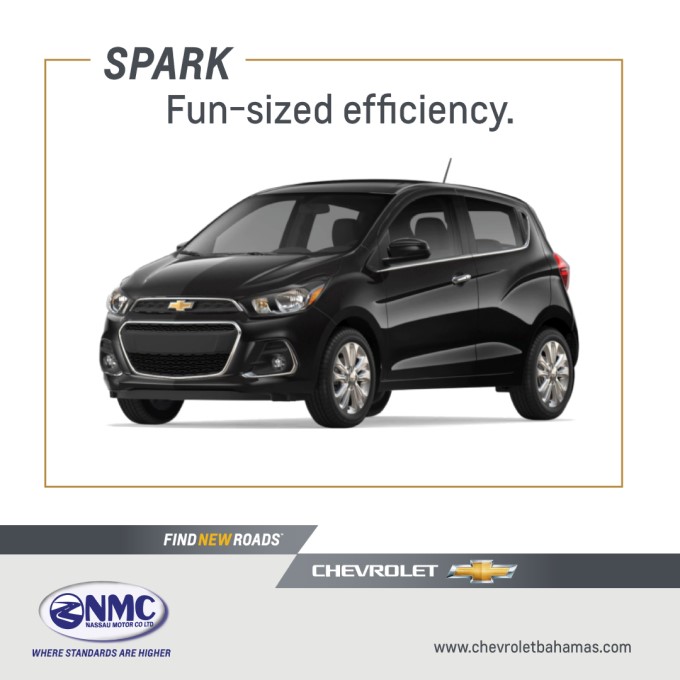