“Honda announced today that it has achieved one of the most important targets in the company’s longstanding “Green Factory” initiative in North America: zero-waste-to-landfill. Ten of 14 Honda manufacturing plants in North America are now operating with zero waste to landfill, while the remaining four plants are functioning with “virtually zero” waste to landfill.

“Waste sent to landfills has been dramatically reduced at Honda auto plants throughout North America-from 62.8 pounds of industrial waste to landfills for every automobile produced in the fiscal year ended March 31, 2001(FY2001), to an estimated 1.8 pounds per automobile in the current fiscal year 2012. Among all of its 14 plants in North America, Honda now sends less than one-half of 1 percent of all operating waste to landfills. Remaining waste product is either recycled or used for energy recovery.”

We regret to advise that we closed for business as at 6:00pm, Thursday, September 7, 2017 so our associates might make final preparations to their homes for Hurricane Irma. As 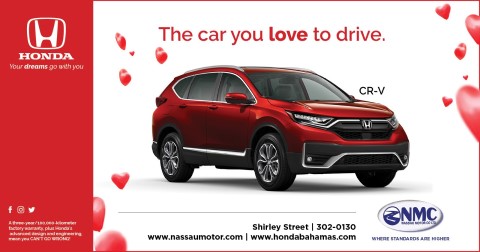 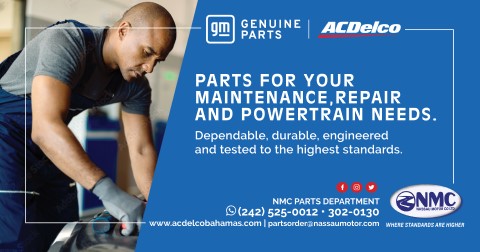